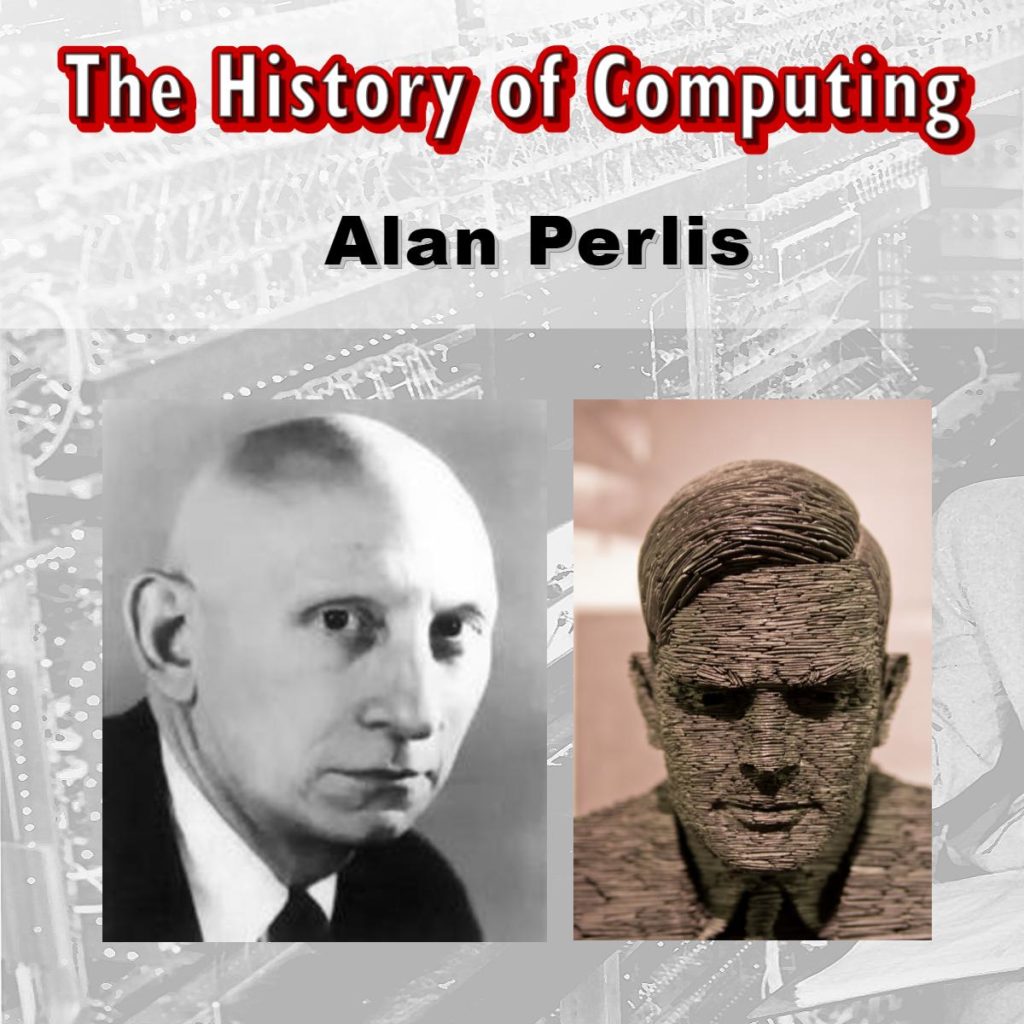 On February 7, 1990 died Alan Jay Perlis. He was an American computer scientist and professor at Purdue University, Carnegie Mellon University and Yale University. He is best known for his pioneering work in programming languages and was the first recipient of the Turing Award.
https://en.wikipedia.org/wiki/Alan_Perlis 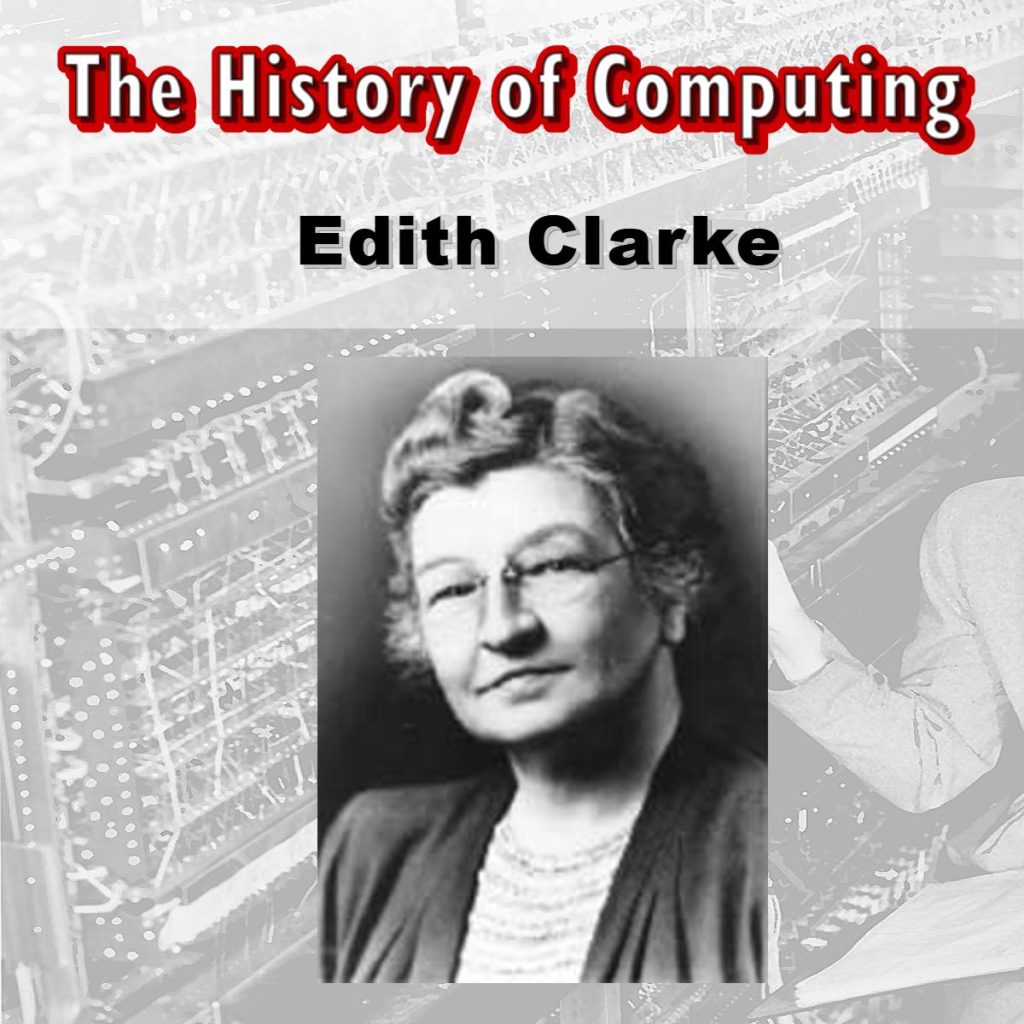 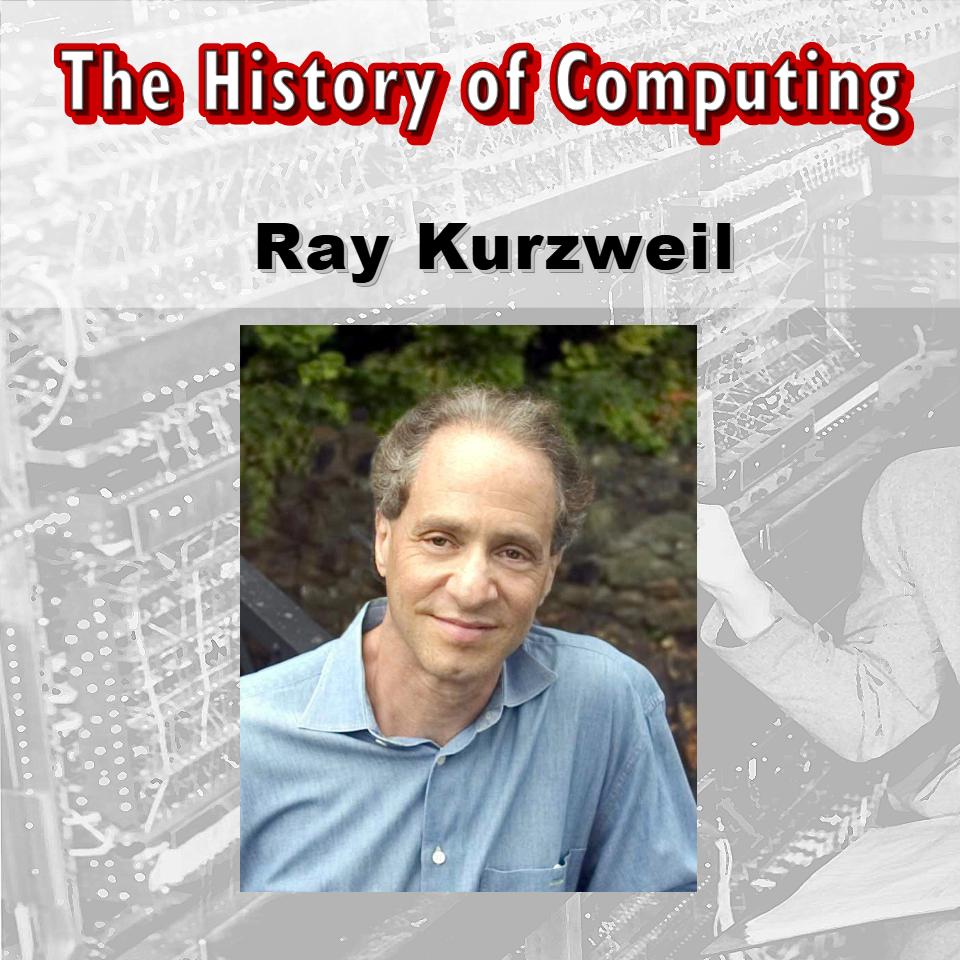 On February 12, 1948 was born Raymond Kurzweil. He is an American inventor and futurist. He is involved in fields such as optical character recognition (OCR), text-to-speech synthesis, speech recognition technology, and electronic keyboard instruments. He has written books on health, artificial intelligence (AI), transhumanism, the technological singularity, and futurism. Kurzweil is a public advocate for the futurist and transhumanist movements and gives public talks to share his optimistic outlook on life extension technologies and the future of nanotechnology, robotics, and biotechnology.
https://en.wikipedia.org/wiki/Ray_Kurzweil