On April 6, 1992 Microsoft Corporation releases Windows 3.1, an operating system that provided IBM and IBM-compatible PCs with a graphical user interface (though Windows was not the first such interface for PCs). Retail price was $149.00. In replacing the previous DOS command line interface with its Windows system, however, Microsoft created a program similar to the Macintosh operating system, and was sued by Apple for copyright infringement. (Microsoft later prevailed in this suit).
https://www.computerhistory.org/tdih/april/6/#microsoft-releases-windows-3.1 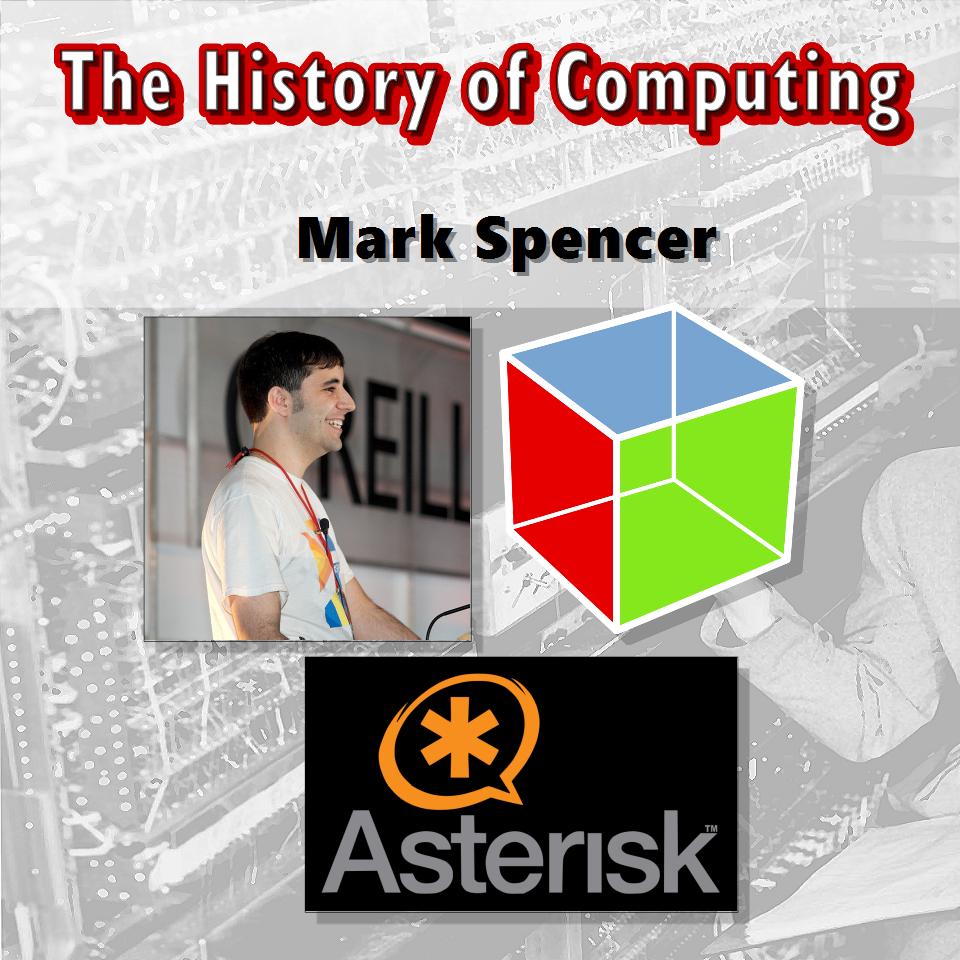 On April 8, 1977 was born Mark Spencer. He is an American computer engineer and is the original author of the GTK+-based instant messaging client Gaim (which has since been renamed to Pidgin), the L2TP daemon l2tpd and the Cheops Network User Interface. Mark Spencer is also the creator of Asterisk, a Linux-based open-sourced PBX in software. He is the founder, chairman and CTO (Chief technology officer) of Digium, an open-source telecommunications supplier most notable for its development and sponsorship of Asterisk. Spencer shifted from CEO to Chairman and CTO in early 2007.
https://en.wikipedia.org/wiki/Mark_Spencer_(computer_engineer) 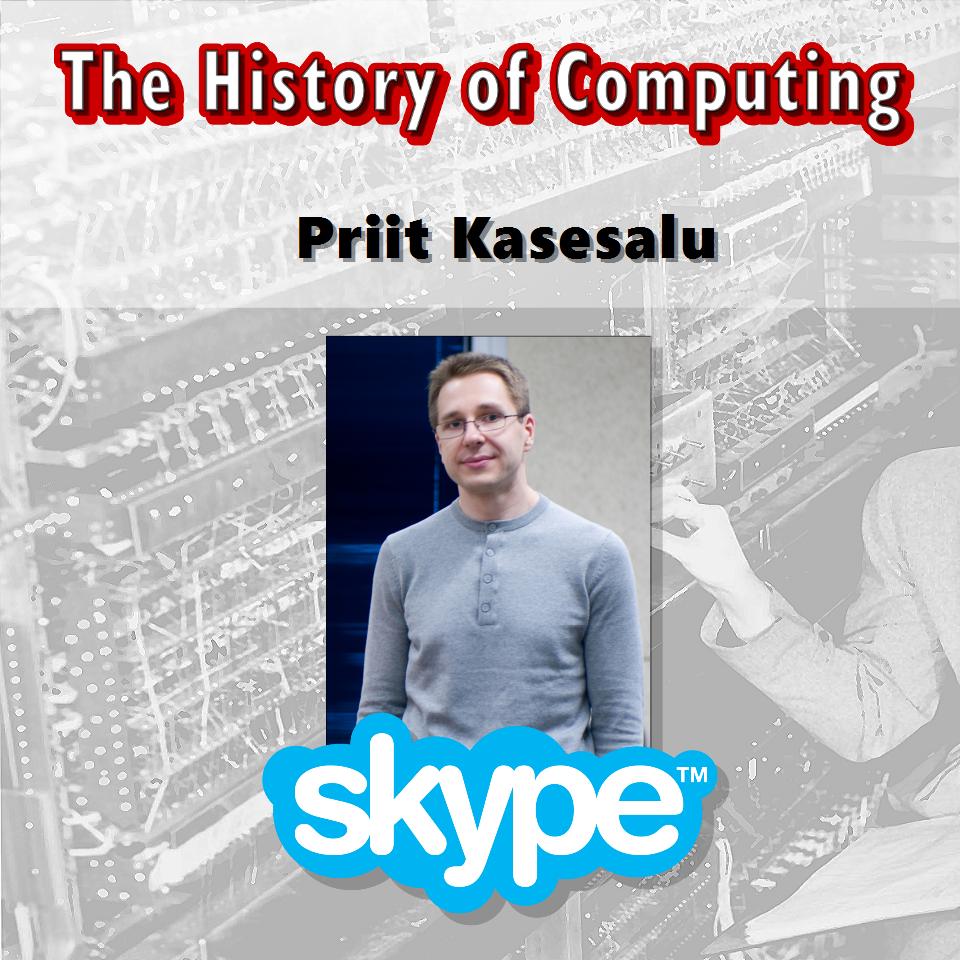 On 10 April, 1972 was born Priit Kasesalu. He is an Estonian programmer and software developer best known for his participation in the development of Kazaa, Skype and, most recently, Joost. He currently works for Ambient Sound Investments. Skype is a telecommunications application that specializes in providing video chat and voice calls between computers, tablets, mobile devices, the Xbox One console, and smartwatches over the Internet. At the end of 2010, there were over 660 million worldwide users, with over 300 million estimated active each month as of August 2015. At one point in February 2012, there were 34 million users concurrently online on Skype.
https://en.wikipedia.org/wiki/Priit_Kasesalu