On March 21, 2006 the origins of Twitter came out of a brainstorming session at the podcasting company Odeo. The initial concept was to share short messages via SMS text messaging with a small group. Jack Dorsey was the primary designer of what was then code-named “twttr” and sent the first message at 9:50am on March 21st, 2006 – “just setting up my twttr.” Twitter would be released to the public that July and found its first major success at the South by Southwest Interactive conference in 2007, shortly after it had been spun-off as its own company, Twitter, Inc.
https://www.computerhistory.org/tdih/march/21/#jack-dorsey-sends-first-tweet 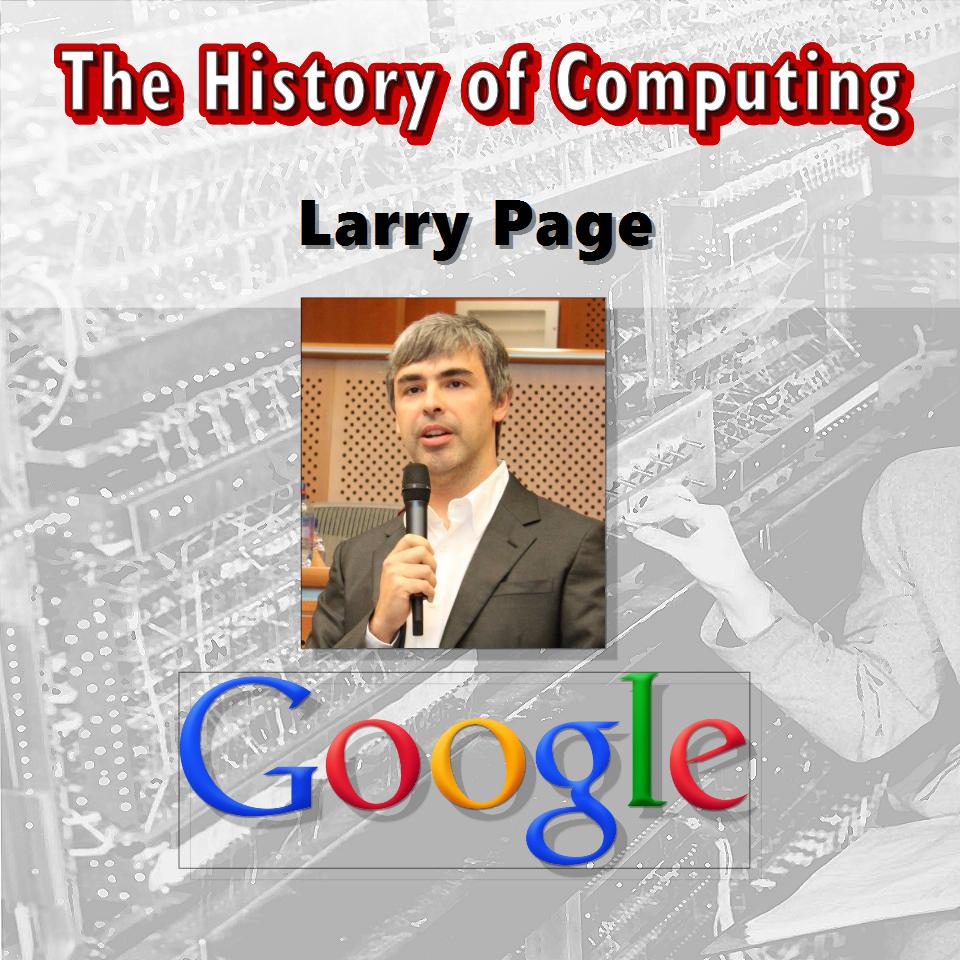 On March 26, 1973 was born Lawrence Edward Page. He is an American computer scientist and Internet entrepreneur. He is best known for being one of the co-founders of Google along with Sergey Brin. As of January 2020, Page is the 8th-richest person in the world, with a net worth of $66.3 billion. Forbes placed him 10th in the list “Billionaires 2019”.
https://en.wikipedia.org/wiki/Larry_Page

On March 27, 1924 was born Margaret Kampschaefer Butler. She was a mathematician who participated in creating and updating computer software. During the early 1950s, Butler contributed to the development of early computers. Butler was the first female fellow at the American Nuclear Society and director of the National Energy Software Center at Argonne. Butler held leadership positions within multiple scientific organizations and women’s groups.
https://en.wikipedia.org/wiki/Margaret_K._Butler