On March 2, 1922 was born Frances V. Spence. She was one of the original programmers for the ENIAC (the first electronic digital computer). She is considered one of the first computer programmers in history.
https://en.wikipedia.org/wiki/Frances_Spence

On March 4, 1986 was born Michel Krieger. He is Brazilian-American entrepreneur and software engineer who co-founded Instagram along with Kevin Systrom, and served as its CTO. Under Krieger as CTO, Instagram expanded from a few million users to 1 billion monthly active users.
https://en.wikipedia.org/wiki/Mike_Krieger 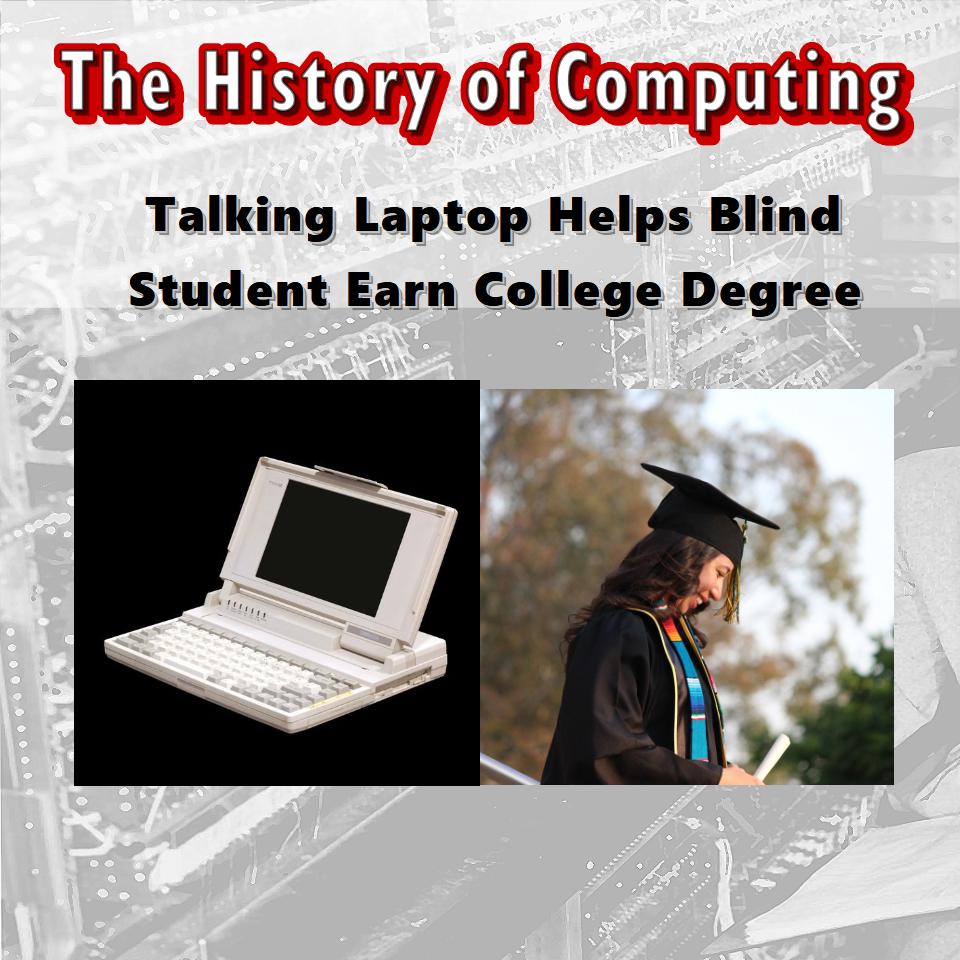 On March 5, 1993 In an early demonstration of the impact computers could have on people’s lives, the Los Angeles Times reports that a blind student was taking advantage of a talking Toshiba T1000 laptop computer to help him complete courses necessary to graduate from UCLA. After 15 years of going to college on and off, the computer provided Robert Antunez the independence and aid he needed to complete a bachelor’s degree in political science.
https://www.computerhistory.org/tdih/march/5/#talking-laptop-helps-blind-student-earn-college-degree

On March 6, 1993 Concerns over the Michelangelo virus sparked a scare among everyone from personal computer users to world governments. As many as 5 million computers reportedly were at danger of contracting the virus, set to erase data on the March 6 anniversary of the artist’s birth. In fact, Michelangelo spread to only a few thousand machines.
https://www.computerhistory.org/tdih/march/6/#michaelangelo-virus-strikes