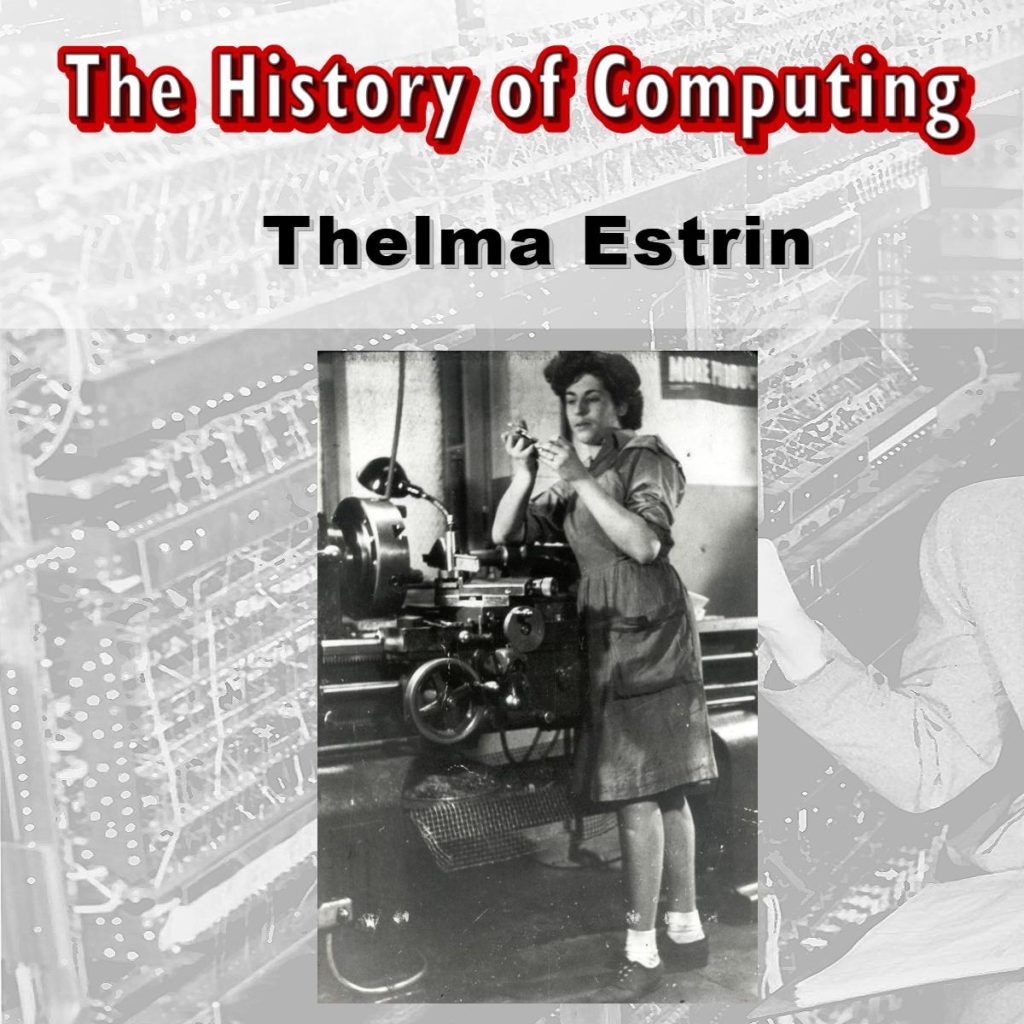 On February 21, 1924 was born Thelma Estrin, an american computer scientist and engineer who did pioneering work in the fields of expert systems and biomedical engineering. She was one of the first to apply computer technology to healthcare and medical research. She was professor emerita in the Department of Computer Science, University of California at Los Angeles. She worked on the design and development of WEIZAC, one of the world’s first large-scale programmable electronic computers. The WEIZAC (Weizmann Automatic Computer) was the first computer in Israel, and one of the first large-scale, stored-program, electronic computers in the world.
https://en.wikipedia.org/wiki/Thelma_Estrin 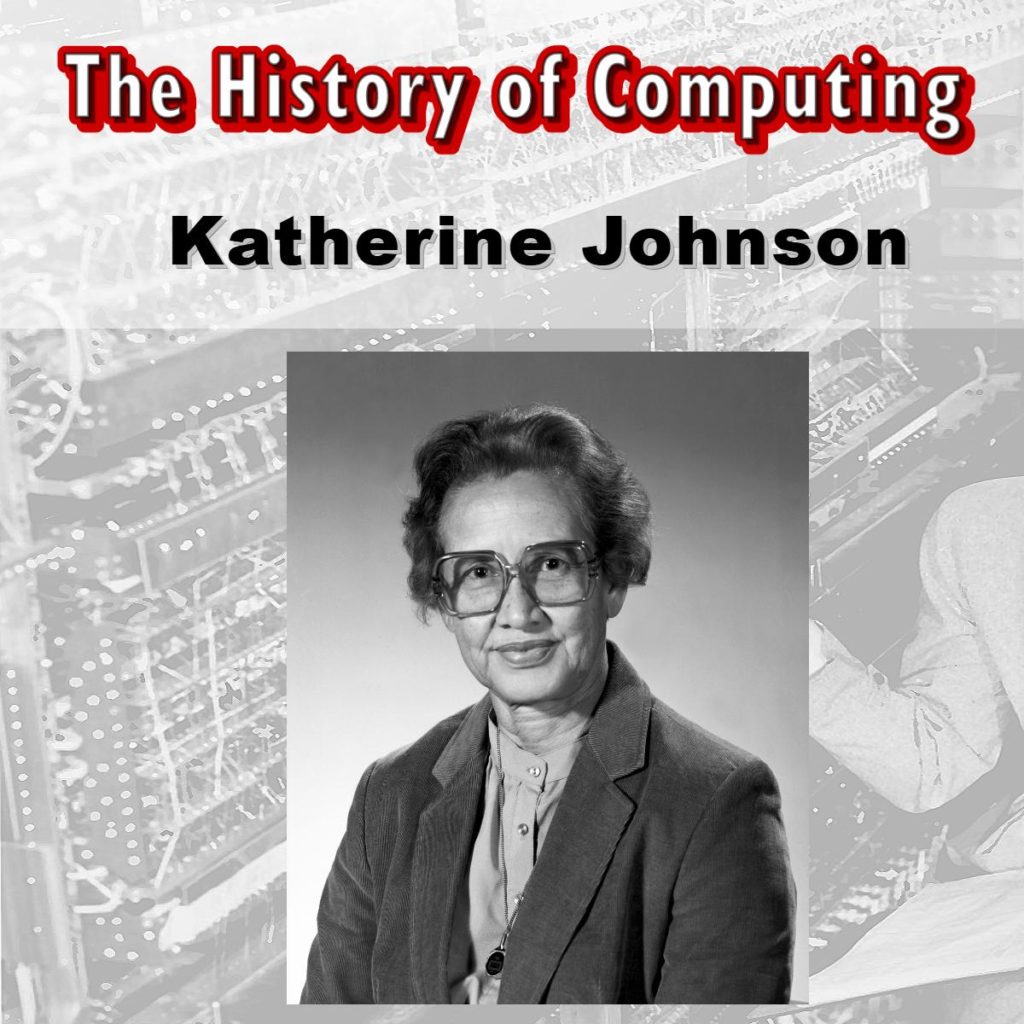 On February 24, 2020 died Katherine Johnson. She was an American mathematician whose calculations of orbital mechanics as a NASA employee were critical to the success of the first and subsequent U.S. crewed spaceflights. During her 35-year career at NASA and its predecessor, she earned a reputation for mastering complex manual calculations and helped pioneer the use of computers to perform the tasks. The space agency noted her “historical role as one of the first African-American women to work as a NASA scientist”.
https://en.wikipedia.org/wiki/Katherine_Johnson 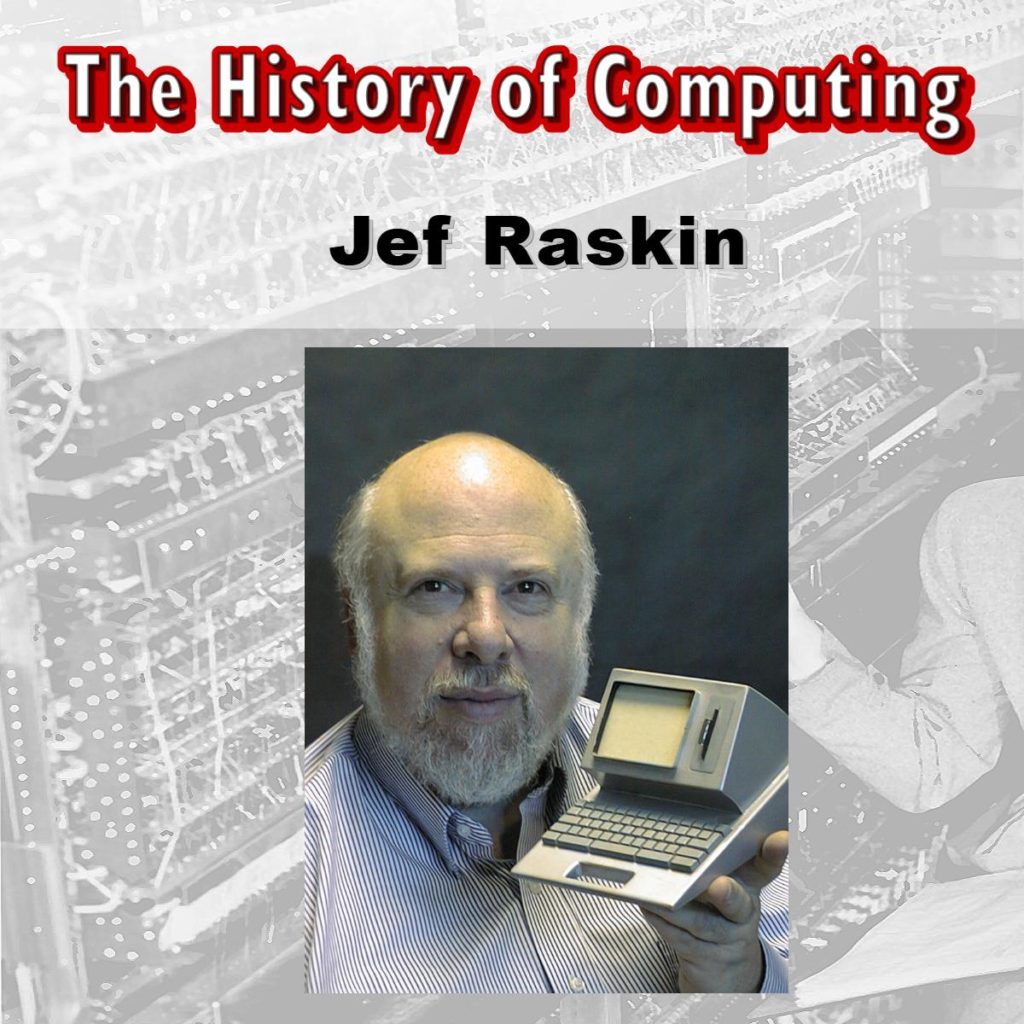 On February 26, 2005 died Jef Raskin. He was an American human–computer interface expert best known for conceiving and starting the Macintosh project at Apple in the late 1970s.Raskin started the Macintosh project in 1979. He later hired his former student Bill Atkinson from UCSD to work at Apple, along with Andy Hertzfeld and Burrell Smith from the Apple Service Department, which was located in the same building as the Publications Department. Secretly bypassing Jobs’s ego and authority by continually securing permission and funding directly at the executive level, Raskin created and solely supervised the Macintosh project for approximately its first year.
https://en.wikipedia.org/wiki/Jef_Raskin 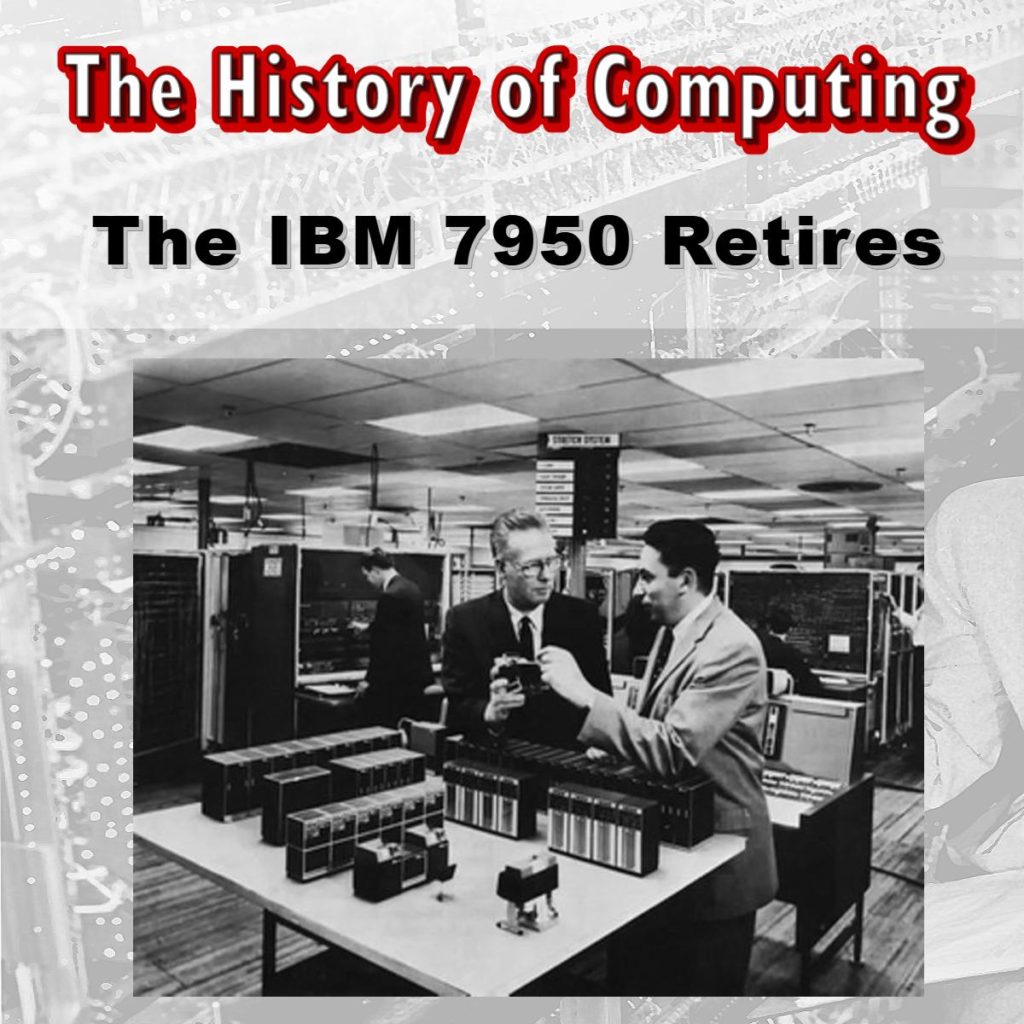 On February 27 1976 The IBM 7950, a supercomputer also known as the Harvest System, ceased operating after 14 years serving the National Security Agency. The Harvest was a one-of-a-kind adjunct to the Stretch computer and was delivered in 1962. It was designed for cryptanalysis by James H. Pomerene. Its electronics, built from the same kind of discrete transistors used for Stretch, were about twice as big (physically) as the Stretch. Harvest added a small number of instructions to the Stretch, was attached to it, and could not operate independently.
https://www.computerhistory.org/tdih/february/27/#national-security-agencys-harvest-computer-retires