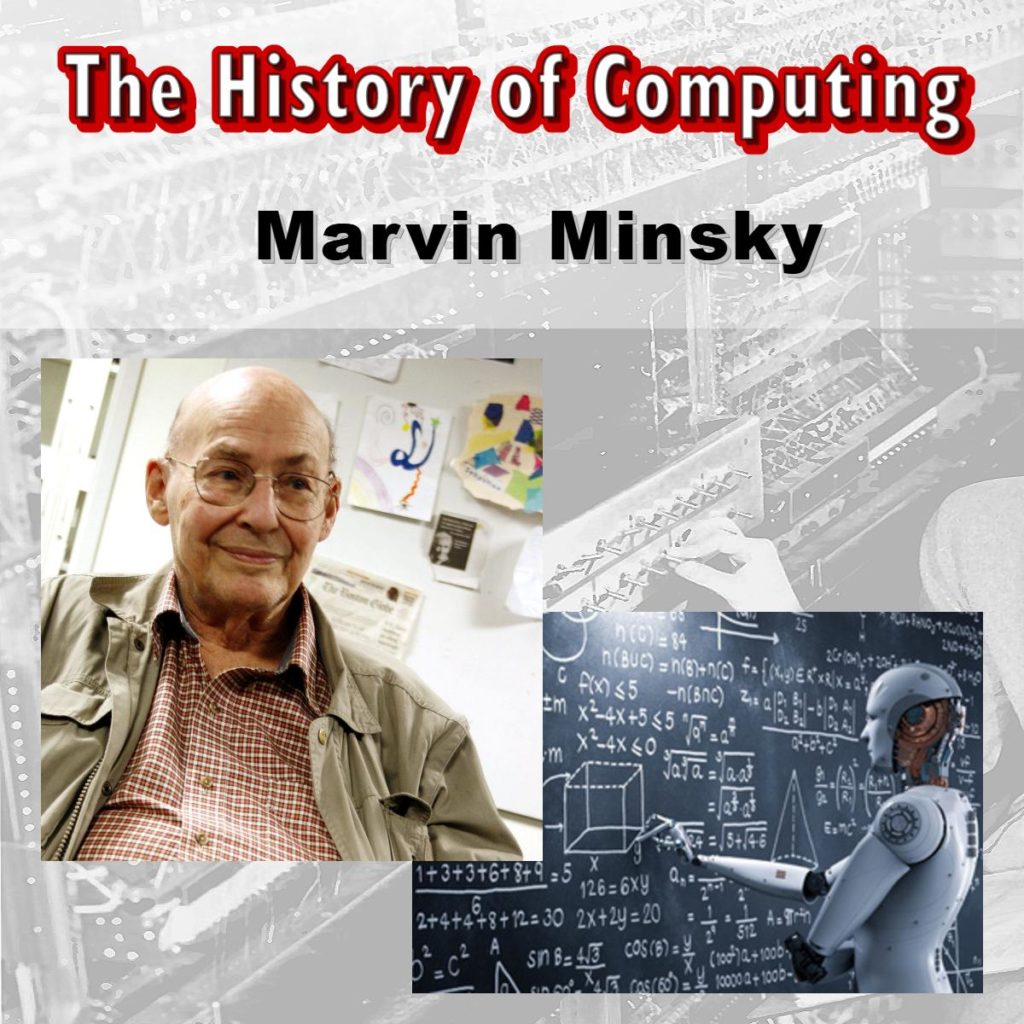 On January 24, 2016 died Marvin Lee Minsky. He was an American cognitive scientist concerned largely with research of artificial intelligence (AI), co-founder of the Massachusetts Institute of Technology’s AI laboratory, and author of several texts concerning AI and philosophy. Minsky received many accolades and honors, such as the 1969 Turing Award.
https://en.wikipedia.org/wiki/Marvin_Minsky#cite_note-natureobit-15 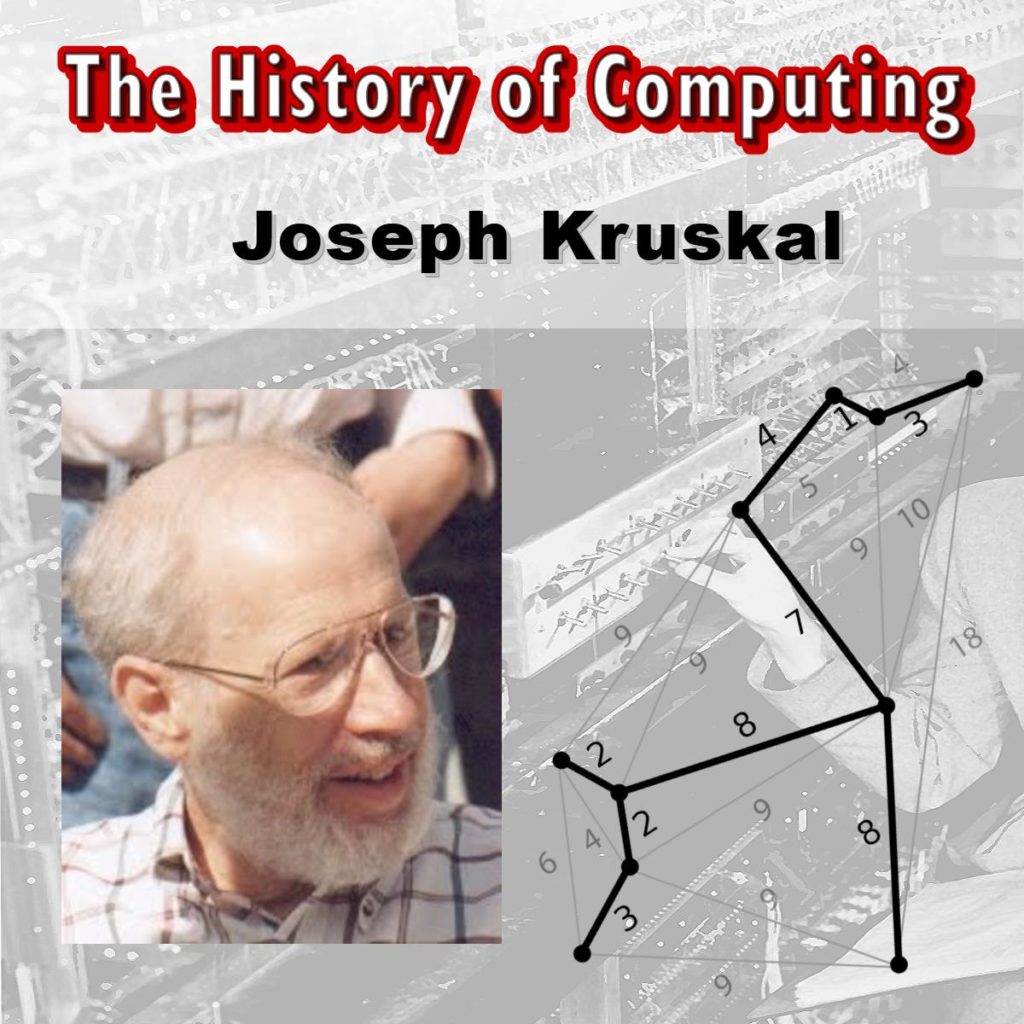 On 29th January, 1928 was born Joseph Bernard Kruskal. He was an American mathematician, statistician, computer scientist and psychometrician. . In computer science, his best known work is Kruskal’s algorithm for computing the minimal spanning tree (MST) of a weighted graph. The algorithm first orders the edges by weight and then proceeds through the ordered list adding an edge to the partial MST provided that adding the new edge does not create a cycle. Minimal spanning trees have applications to the construction and pricing of communication networks.
https://en.wikipedia.org/wiki/Joseph_Kruskal