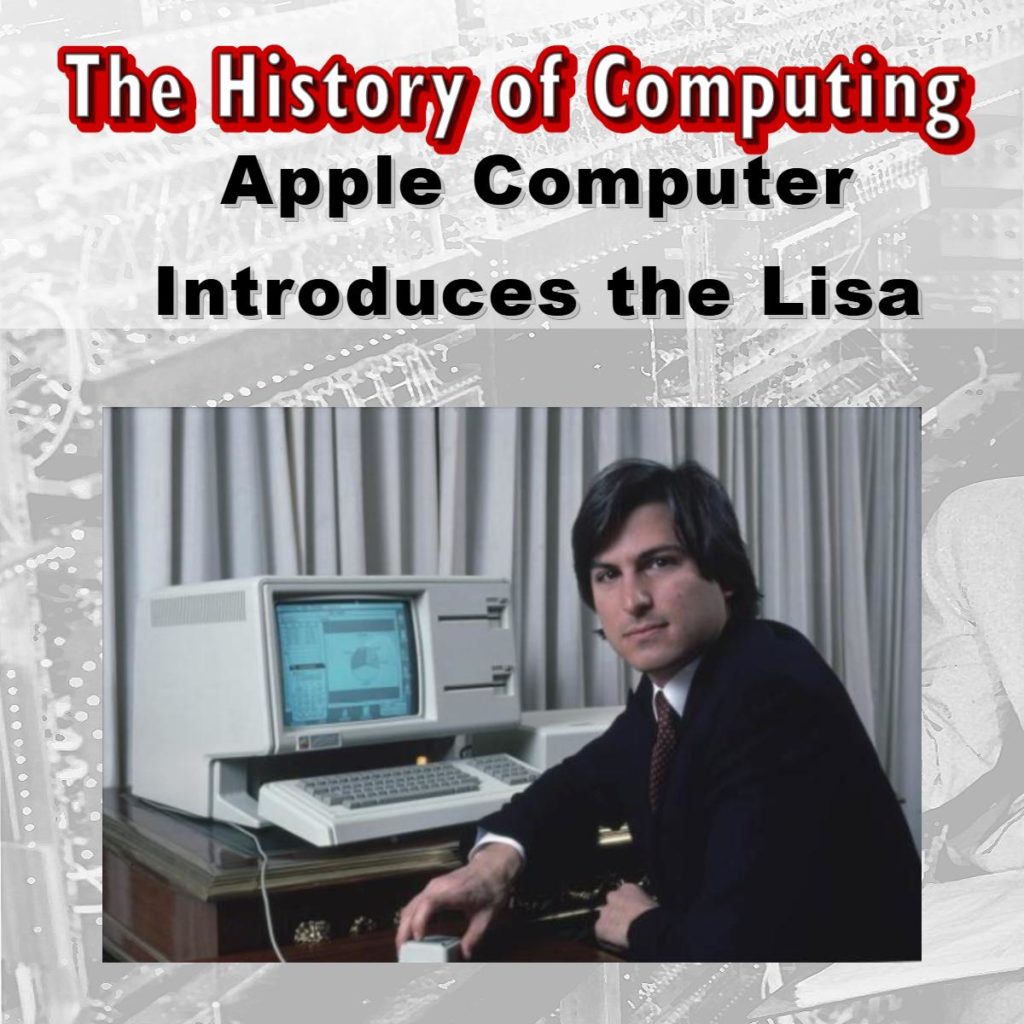 On January 19, 1978 Apple began developing the Lisa computer. It was to feature a graphical user interface (GUI) and use the Motorola 68000 CPU. It was also the first Apple product with an internal hard drive. SteveJobs, head of the project until he was taken off it in 1982, initially claimed LISA stood for Local Integrated System Architecture, though later admitted it was named for his daughter, Lisa Nicole Brennan. The Lisa sold for ten thousand dollars, which along with poor third party software availability and incompatibility with the Apple II, led to weak sales.
https://www.computerhistory.org/tdih/january/19/#apple-computer-introduces-the-lisa 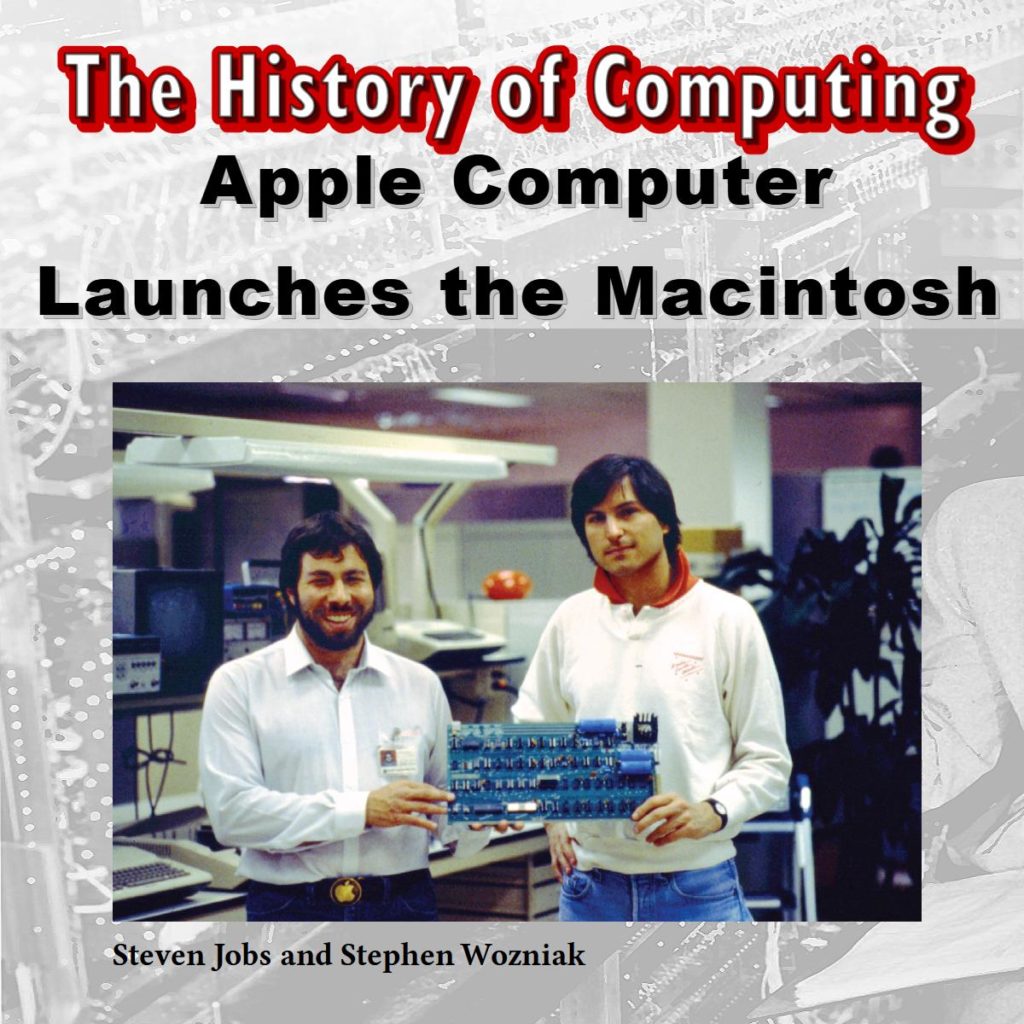 On January 22, 1984 Apple Computer launches the Macintosh, the first successful mouse-driven computer with a graphic user interface, with a single $1.5 million commercial during the Super Bowl.It was the first commercially successful personal computer to feature two old known then, but still unpopular features—the mouse and the graphical user interface, rather than the command-line interface of its predecessors.
https://www.computerhistory.org/tdih/january/22/#apple-computer-launches-the-macintosh
\https://history-computer.com/ModernComputer/Personal/Macintosh.html