On January 10, 1938 was born Donald Knuth, an American computer scientist, mathematician, and professor emeritus at Stanford University. He is the 1974 recipient of the ACM Turing Award, informally considered the Nobel Prize of computer science. He is the author of the multi-volume work The Art of Computer Programming. He contributed to the development of the rigorous analysis of the computational complexity of algorithms and systematized formal mathematical techniques for it.
https://en.wikipedia.org/wiki/Donald_Knuth 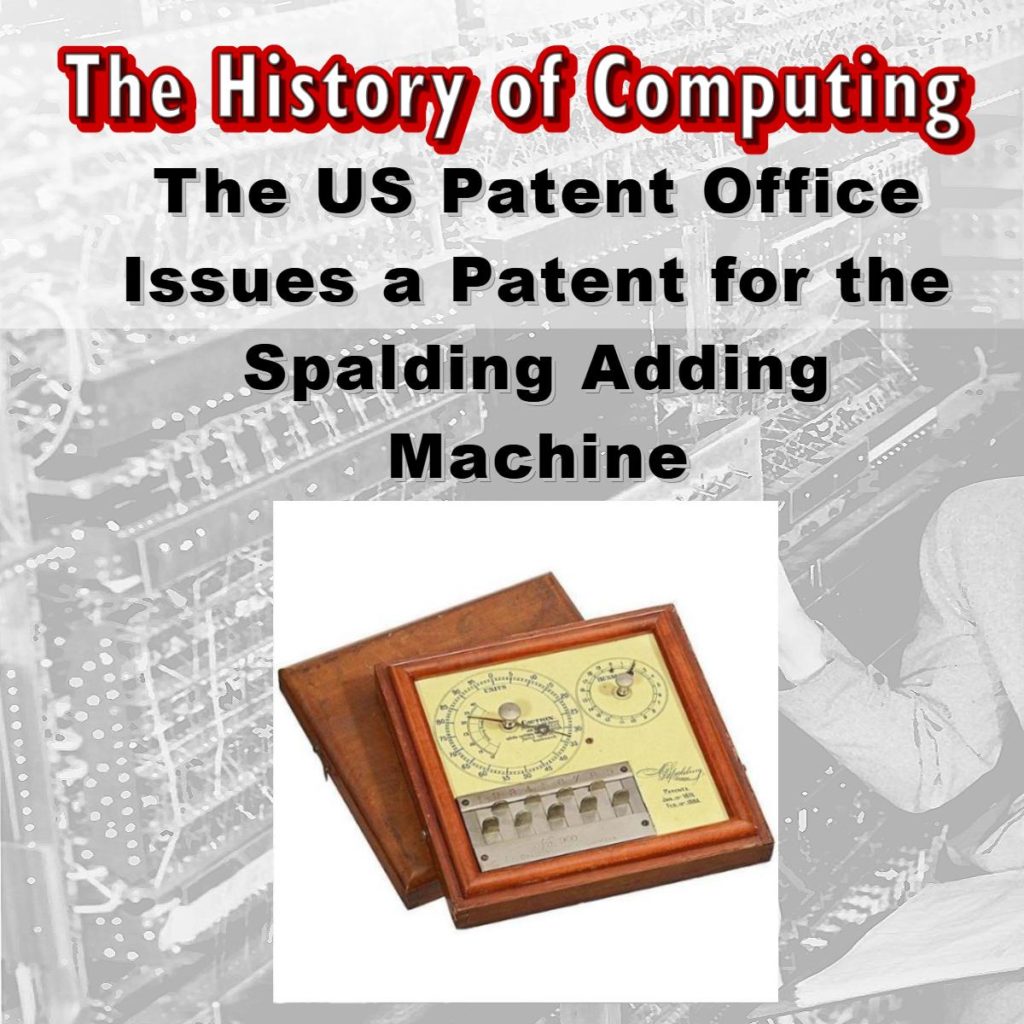 On January 13, 1874 The US Patent Office issues a patent for the Spalding Adding Machine. The precursor of calculators and computers, mechanical adding machines could do simple arithmetic and were popular in businesses until supplanted by computers in the 1960s.
https://www.computerhistory.org/tdih/january/13/#the-us-patent-office-issues-a-patent-for-the-spalding-adding-machine 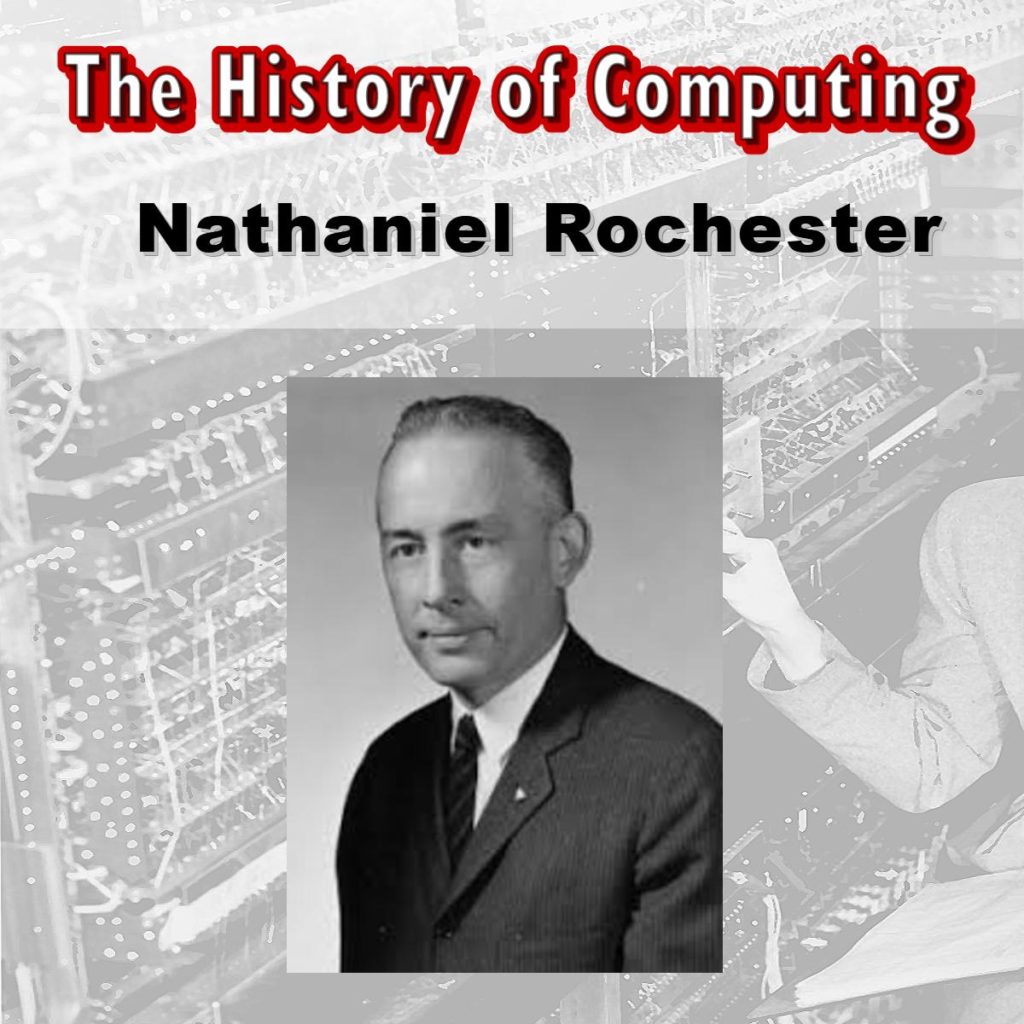 On January 14, 1919 was born Nathaniel Rochester. He was an American computer scientist. Rochester designed the IBM 701, wrote the first assembler and participated in the founding of the field of artificial intelligence.
https://en.wikipedia.org/wiki/Nathaniel_Rochester_(computer_scientist) 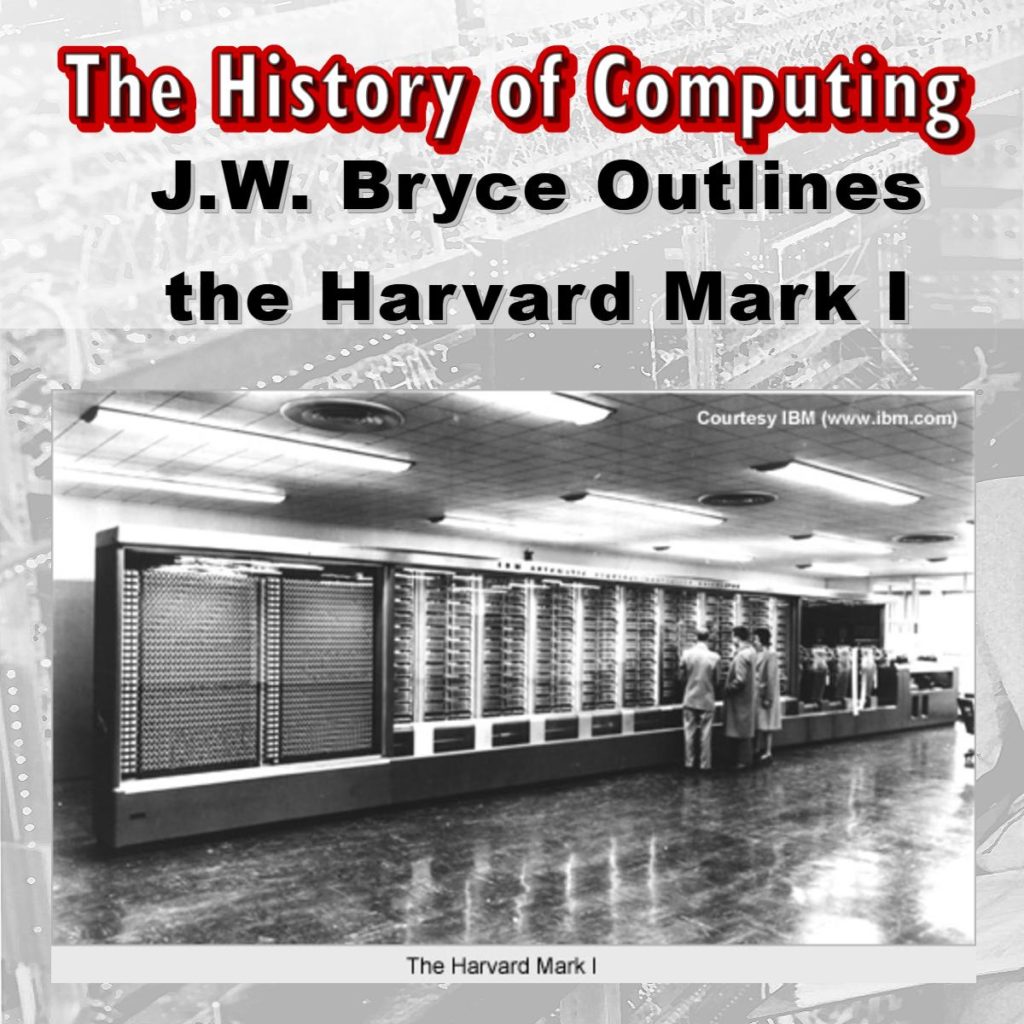 On January 16, 1944 J.W. Bryce writes a memorandum formalizing IBM’s development of a computing machine for Harvard: the Harvard Mark I, completed in 1944. The Harvard Mark I was the first fully automatic machine to be completed and computed three additions or subtractions a second; its memory stored 72 numbers. Several of J.W. Bryce’s major inventions—high-speed multiplying, dividing, cross adding, the read-out, and the emitter—were utilized in the Harvard Mark I.
https://www.computerhistory.org/tdih/january/18/